Sir Stirling Moss: a big loss for Maserati and the entire Motorsport World Sir Stirling Moss had Maserati in his heart. The feeling was always mutual because Moss is one of the great champions who was able to interpret the cars of the Trident. He was a fast, spirited and generous driver and a bright and dynamic man. Few racers of his time crossed the 90-year mark and he did it when he was still in great shape and kept repeating one of the phrases that made him famous "The straights are these boring stretches that combine two curves".

One of his last visits to Italy had been to celebrate 100 years of the house at the MEF in Modena where he found many of the cars that had led to success in Italy and in the world. He wanted to describe them personally; he remembered them one by one. “The 250 F was very fast and capable of satisfying the driver in all his maneuvers; the 300 S had a great balance and an extraordinary ease of driving; the Tipo 61 Birdcage combined the characteristics of the other two." 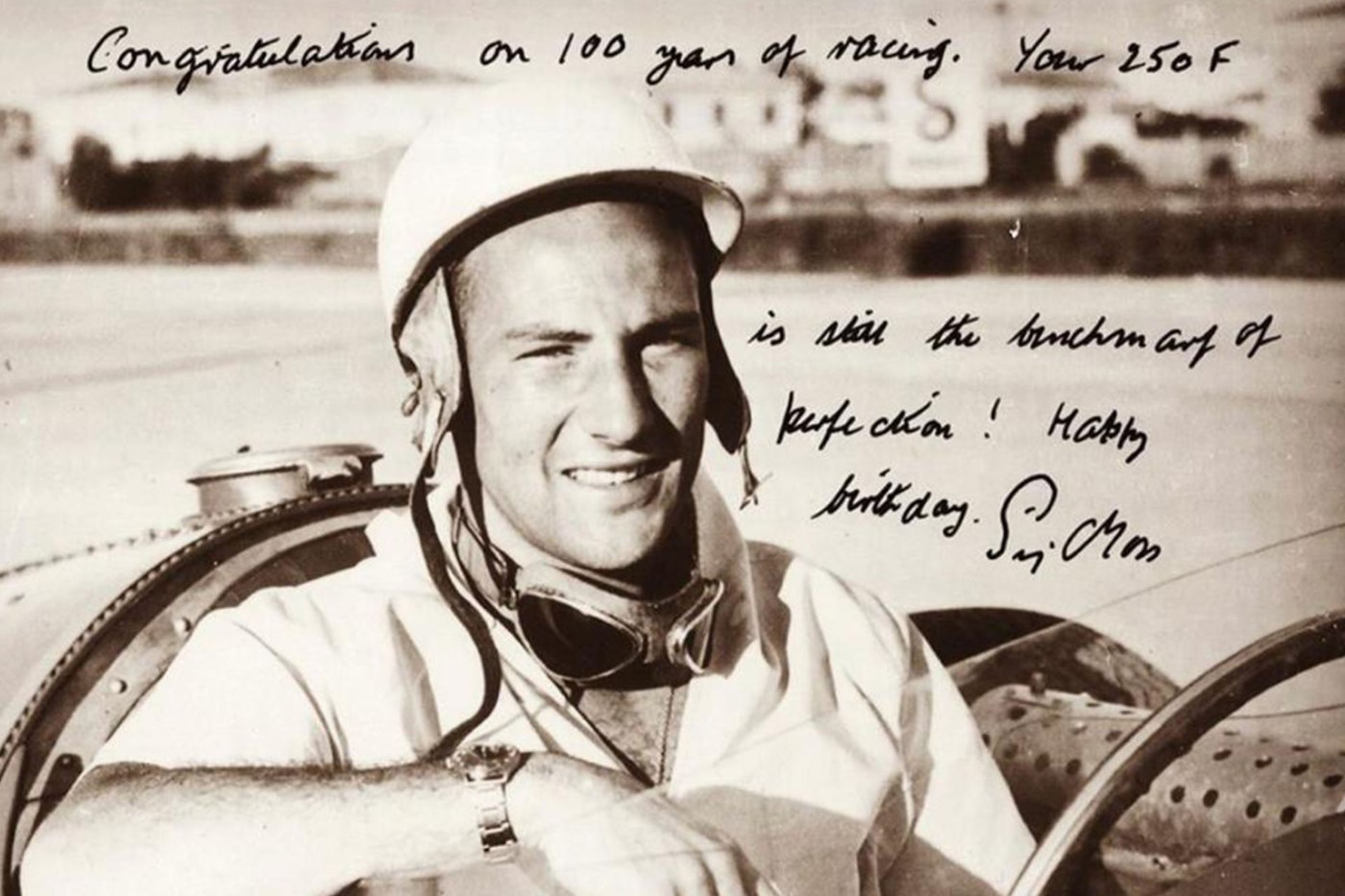 The 250F was his favorite single-seater, the one with which he conquered one of his most beautiful victories at the Monaco Grand Prix on 13 May 1956, when with the Maserati chassis number 2522, he remained in the lead from the first to the last lap. A car he was so proud of, that he had kept it in his private collection for many years. With the Maserati 250F that year he also conquered the Italian Grand Prix in Monza by beating the Lancia Ferrari that Collins left at Fangio to allow him to win the title. 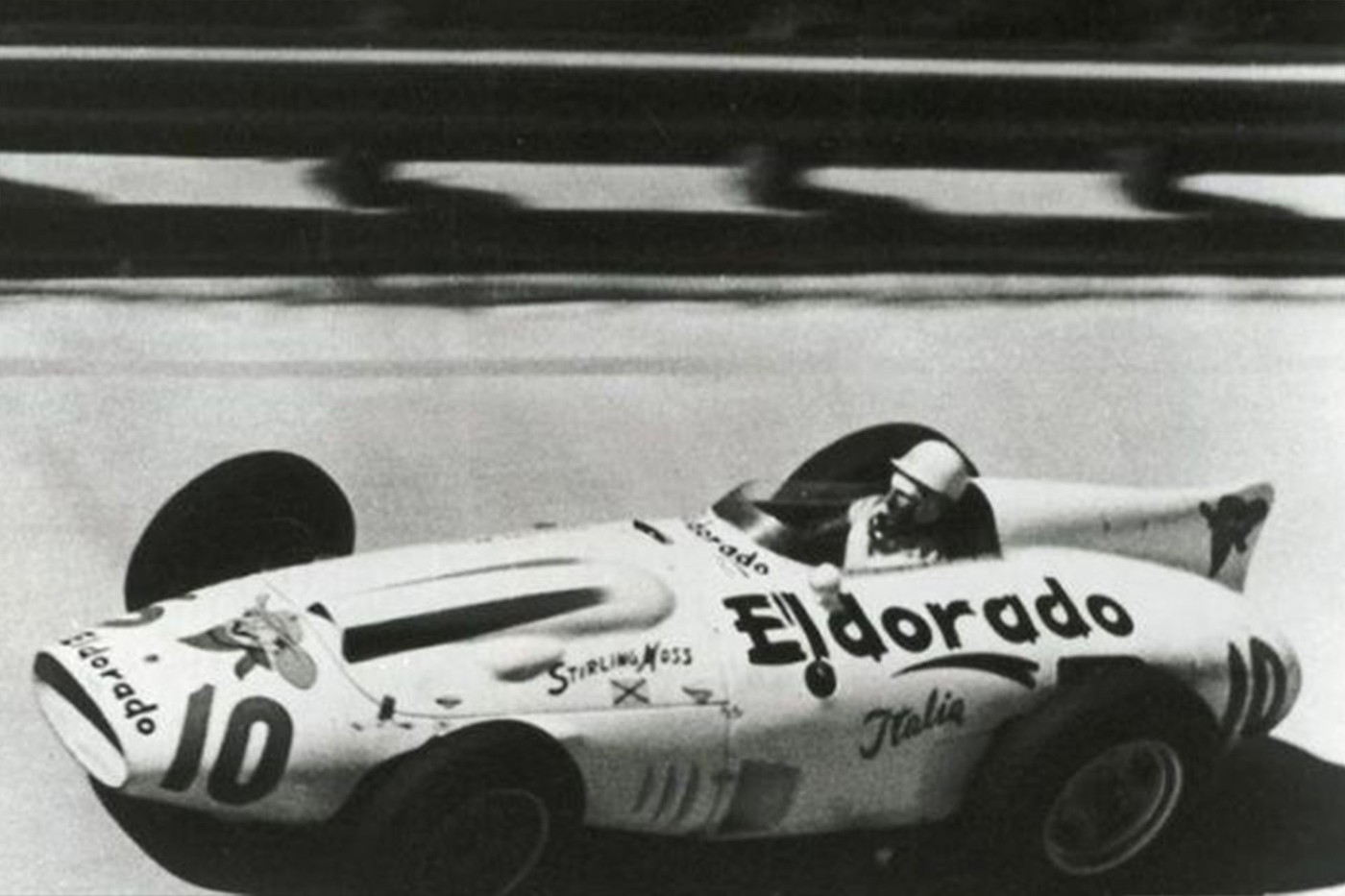 Sir Stirling Moss was born on September 17, 1929 in London where he always lived. His father, Alfred E. Moss, finished 16th at the Indianapolis 500 in 1924, his sister Pat took part in several rallies: racing was a family vice. He could only end up racing cars too. In Formula 1 he raced 66 Grand Prix from 1951 to 1961, winning 16. Four times he was second in the World Championship: 1955, 1956, 1957 and 1958. For this reason he is considered by companions and competitors to be the best driver among those who did not become world champions, even if reading the gold book of the championship you can safely say that he was among the best ever. He was racing in Formula 1, but also on the road where he still holds a legendary record at the 1955 Mille Miglia conquered in 10 hours, 7 minutes and 48 seconds and conquered the 12 hours of Sebring, the Tourist Thophy, the Targa Florio.

"Who do you think you are Stirling Moss?" For years, it was the phrase most used by British policemen when they stopped someone for speeding in the fifties and sixties. It was so popular that he even ended up shooting a cameo in a James Bond movie, Casino Royale. 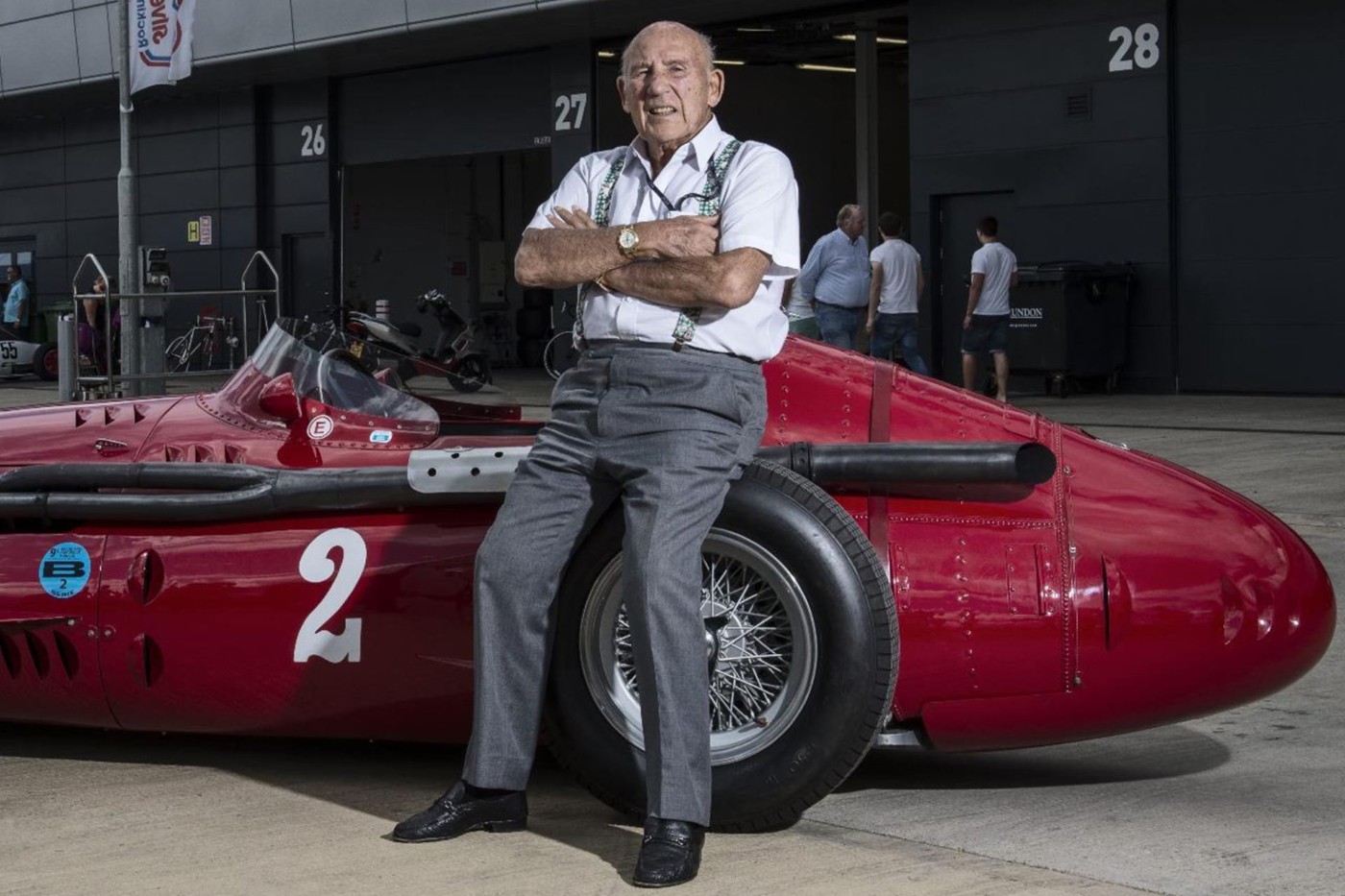 A unique character who has never stopped. Until a few years ago it was possible to find him one day in Melbourne and 24 hours later a guest on a television program in New York.

Tireless as he was behind the wheel.
Maserati will always carry you in your heart thanking you for what you have been able to give to the Brand.